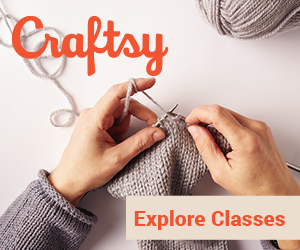 Having recognized the passion, drive, and pure enjoyment of making things that each Making It contestant illustrates, Makerviews is excited to have the chance to highlight, feature, and share insights from each contestant. This Making It series gives a deeper look into these makers lives through their answers to a few, quick questions. Learn more about this series.

Justine Silva is a designer and maker specializing in interior design, and with a background in retail art installations. Justine works professionally in project management, yet can’t ignore her passion for making things.

Check out this interview with Justine Silva, maker from NBC’s Making It. 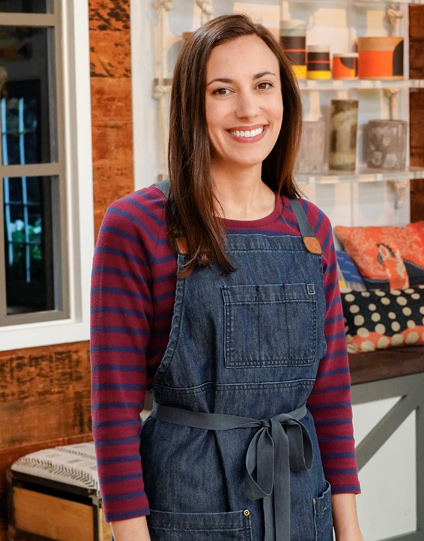 "I just honestly love making things by hand. I love to have my hands busy, and I think that making things not only gives me a sense of accomplishment for myself, but also gives so much more meaning to the crafts especially if you're giving them as gifts."

"My advice would be to KEEP MAKING THINGS! I have battled self doubt and feeling like the things that I make are not good enough. It took me a long time to focus on learning from my mistakes, and apply the things that I've learned along the way to my new projects. Sometimes it can be discouraging, and you might be tempted to put down the glue gun or the paint or the hammer (or whatever you're into), but DON'T! It's so much fun, and so rewarding to look back on a body of work or portfolio and be able to see how much you've grown!"

What is your biggest takeaway from Making It?

"When I first applied to Making It, I could never have expected how much my life would be impacted by the experience. The biggest thing that I left the show with were the relationships with everyone I met. Not only are the Makers this season some of the most talented and inspiring people I have ever met, but every person behind the scenes helping with the production is straight up awesome - from Amy, Nick, Simon and Dayna right down to the set hands.

The challenges and the competition of the show taught me to push myself and trust my gut when it comes to decision making. Since the challenges are timed, there is no extra minute to second guess yourself - so I learned quick to just make a decision, and make it right. It's been so rewarding to be on the other side of filming where I've been able to carry what I learned about myself and how to approach projects on the show to my everyday life! It was for sure one of the hardest things I've ever done, but also one of the most rewarding." 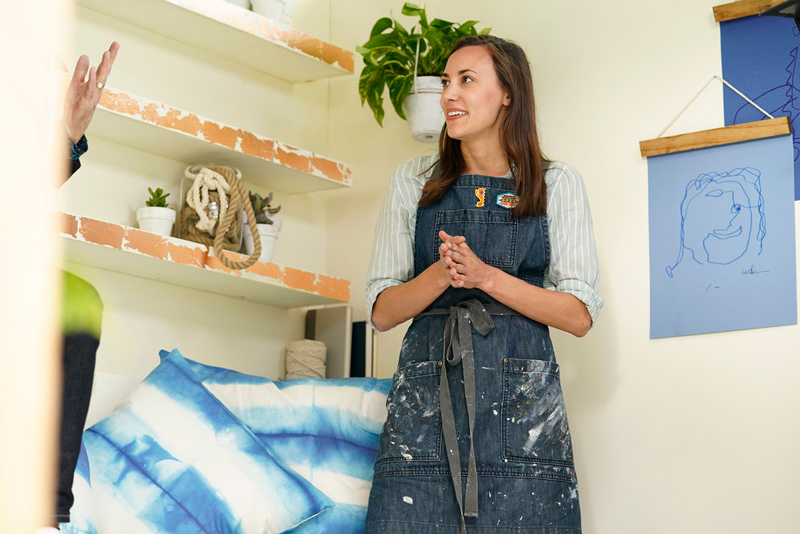 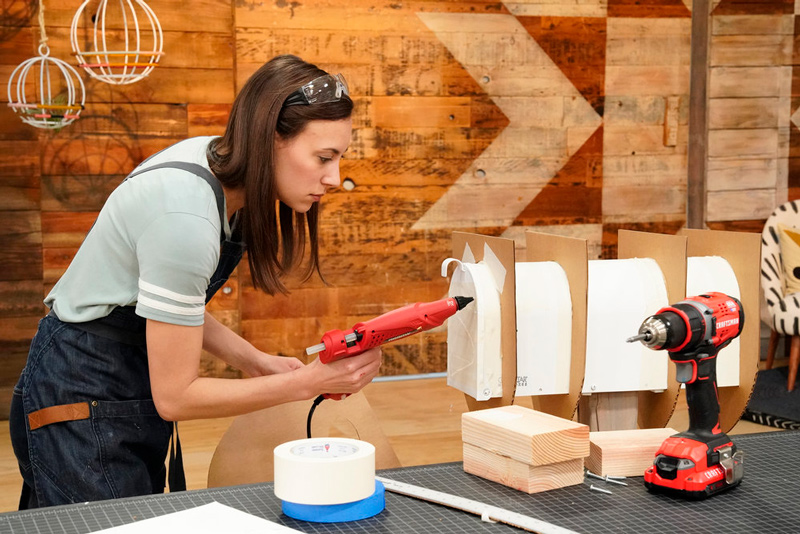 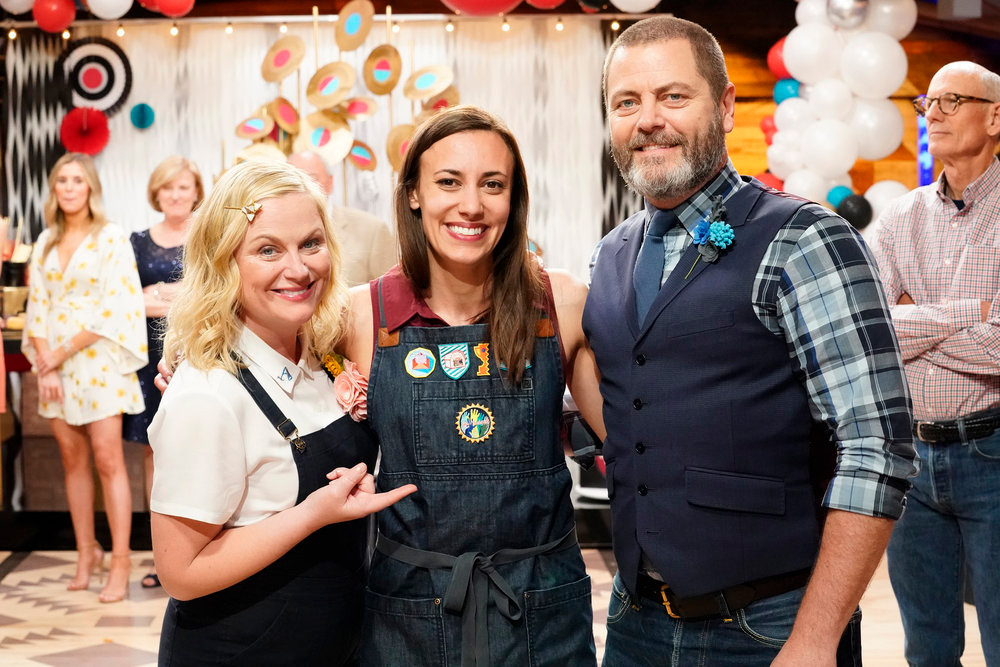 Justine was named Master Maker and the winner of NBC’s Season 2 of ‘Making It’.

View and learn more about the Making It interview series. Thank you all for reading this interview - get out there and make things! 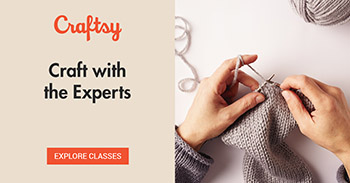 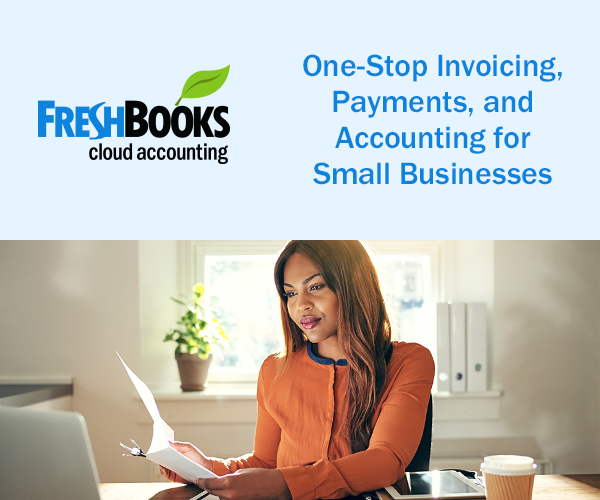 Next up on Making It series:

Matt Kawika Ortiz, artist and contestant on NBC's Making It. Interview series highlighting makers who share their advice and why they make.

All Making It interviews 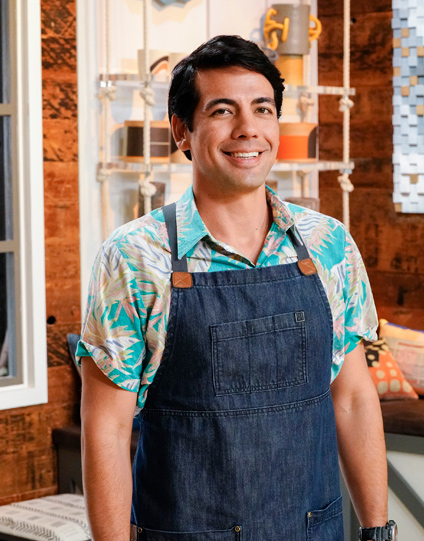 More about NBC's Making It:

Presented, produced, and hosted by Amy Poehler and Nick Offerman with judges Dayna Isom Johnson, Simon Doonan, and featuring other guests. Season 1 was set in a serene cabin near Malibu, Season 2 premiered during 2019's Holiday Season, and Season 3 started airing on NBC on June 24, 2021.

"In this six-episode competition, eight of the most talented makers from across the country will take on a variety of handmade projects with the hopes of impressing Poehler, Offerman, and judges. Poehler and Offerman both share a love and passion of craftsmanship, albeit from different perspectives. Poehler is a self-proclaimed crafting novice who has long harbored a secret appreciation for those who can imagine and execute incredible things by hand. Offerman is a New York Times best-selling author in the woodworking space and is well known for his love for making a variety of objects himself.

Every show will revolve around a central theme that draws inspiration from hugely popular, nationwide trends in crafting and DIY, which the whole family can enjoy.

Each episode of the competition will consist of two projects that allow the makers to demonstrate their specialized talent, while sharing skilled insights and touching personal stories. First, the "faster-craft" round will be a timed challenge that will test their ability to not only work quickly but imaginatively as well. Next, the makers will move to the "master craft collection," a one-of-a-kind themed challenge in which the competitors will need to use their expertise and get inventive in order to assemble a winning craft that fits the theme of that week.

Blending the atmosphere of a serene outdoor setting and innovative cinematography designed to showcase the beautiful craftsmanship at work, this friendly competition will focus on the character and camaraderie of the crafting community and through it all, Amy and Nick will provide heartfelt encouragement, guidance and plenty of laughs."— sourced from NBC's Making It

— Ryan Savin on This Maker Recommends series. Tools, supplies, and behind-the-scenes from your favorite makers.

— Evan and Katelyn on This Maker Recommends series. Tools, supplies, and behind-the-scenes recommendations from your favorite makers. 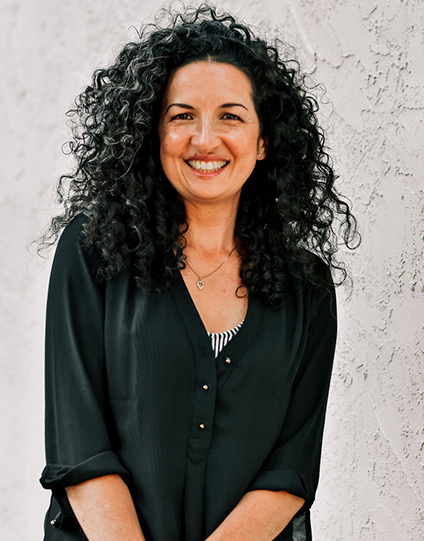 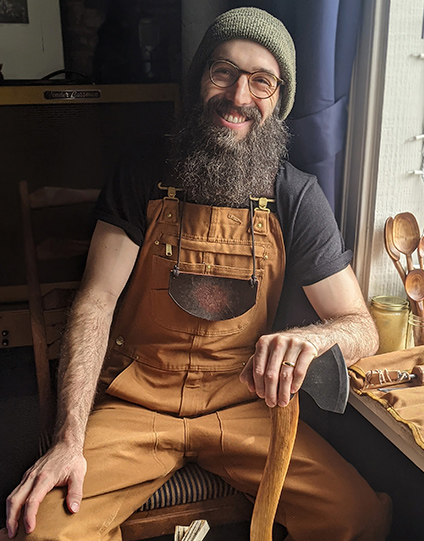 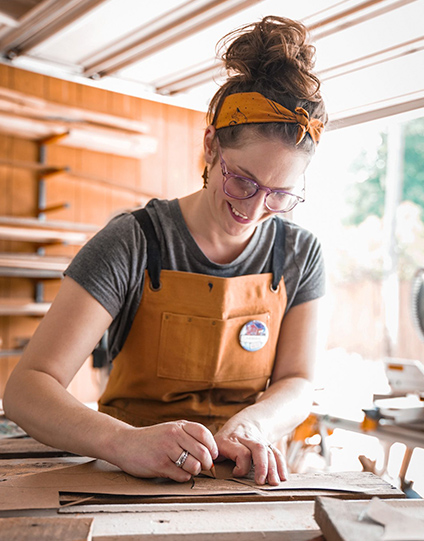 Amanda Krolczyk is an artist and woodworker running Plaid Beaver Co. She creates nature-inspired home decor and art pieces made from reclaimed mate...