This unique episode goes alongside the featured, long-form maker story. “It’s early April and I find myself being welcomed behind-the-scenes of Montgomery Distillery, in the heart of downtown Missoula, Montana.

Greeted by owner, Ryan Montgomery, I’m welcomed back past the main tasting room, through a hallway, and into a large, open area that they’ve converted into a motorcycle shop. You wouldn’t necessarily know it, but on the main floor directly behind the tasting room, lies this space that represents and embodies the character of those working for Montgomery. 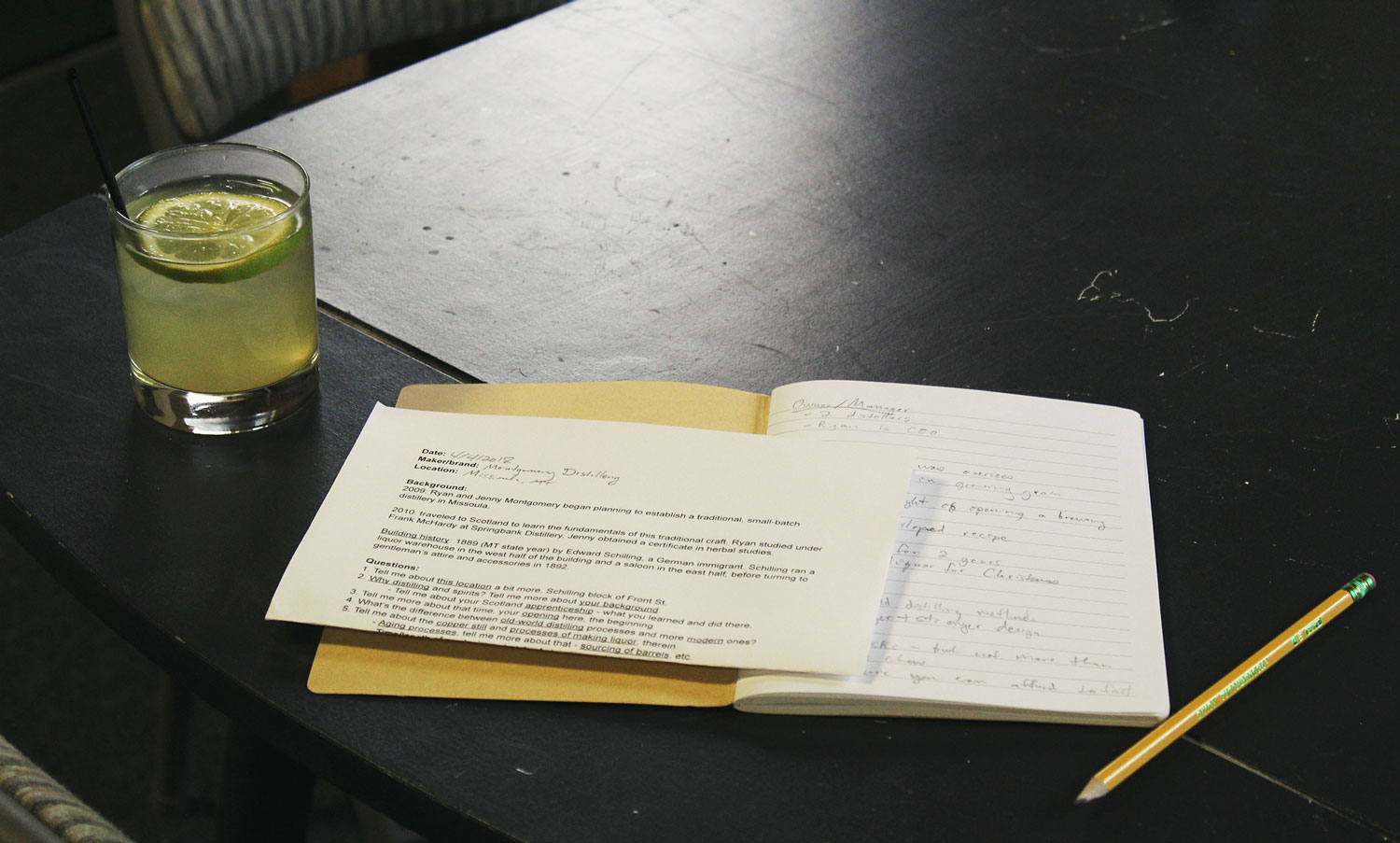 Companies, organizations, and makers mentioned in this episode:

"Take chances, but make sure that your failures are survivable. Simply, don't ever bite off more than you can chew." - Ryan Montgomery

Audiobooks are amazing. Convenient listening while working or making things in the shop - Try Audible and Get 2 Free Audiobooks 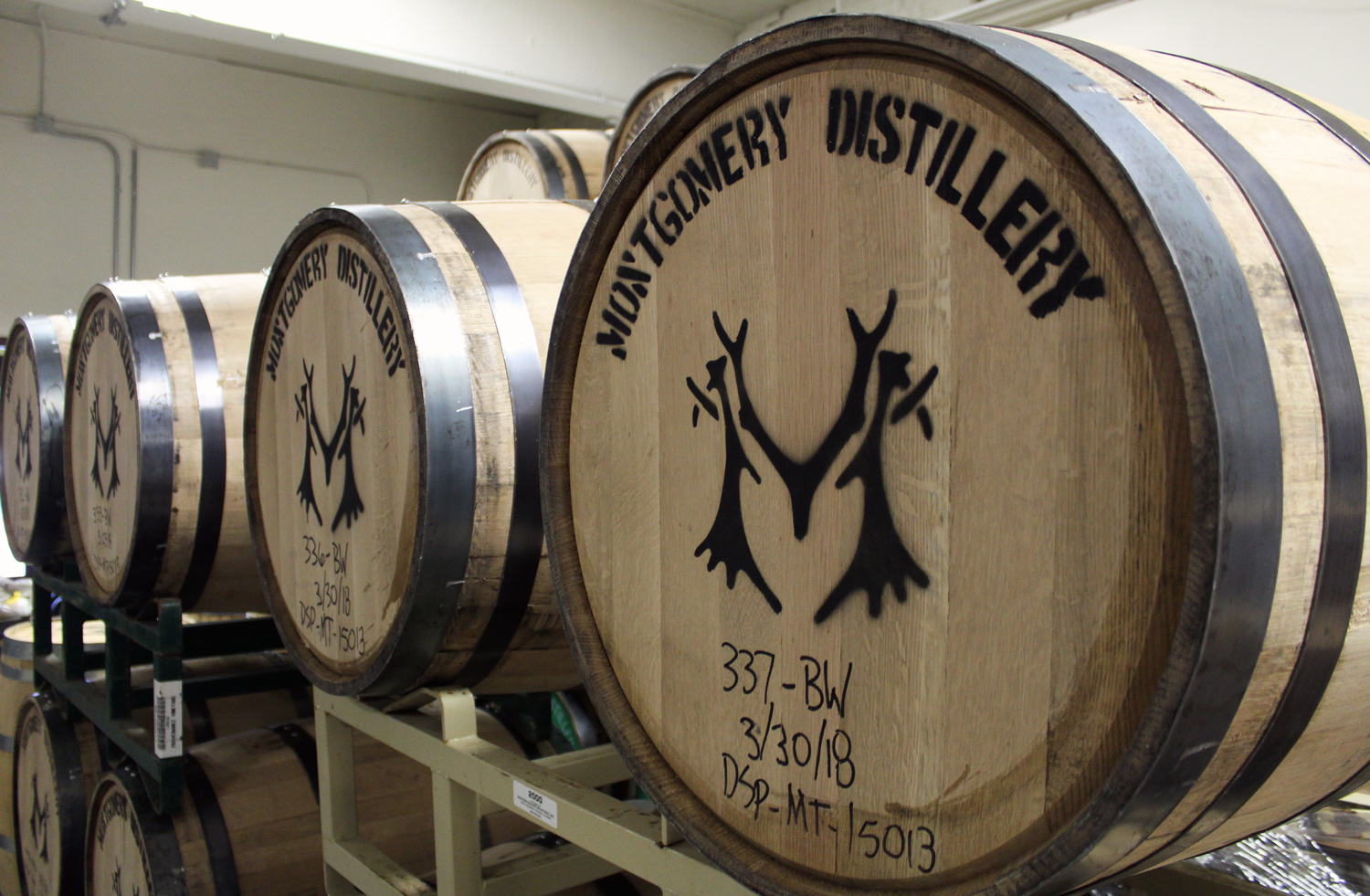 Some links on-page may be affiliate links that, if purchased through, help support this show. 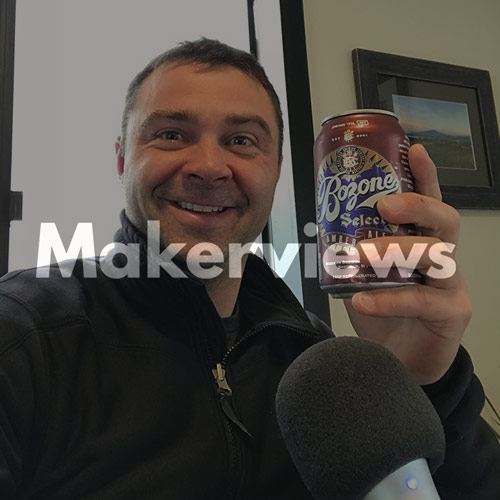